Hot off the press! My mum has now discovered this: In 1711, a certain William Charlton was involved in a quarrel with Henry Widdrington of Buteland and the latter as killed. His body was taken to the church and buried by the door of the Charlton’s pew which would require Charlton to step over the grave every time he attended church. That he was put off entering church may have been no great sacrifice Source. A William Widdrington was one of the executors of John Thirlewall’s will! 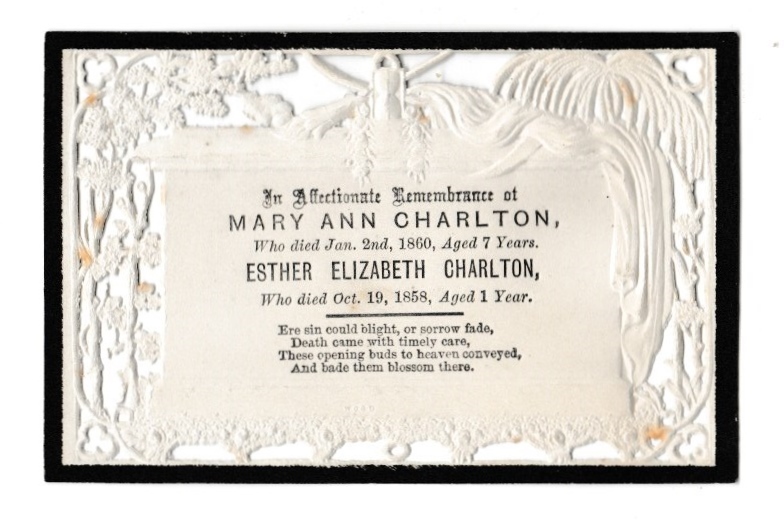 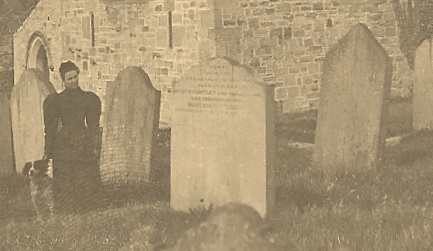 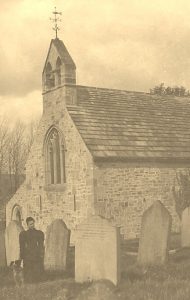