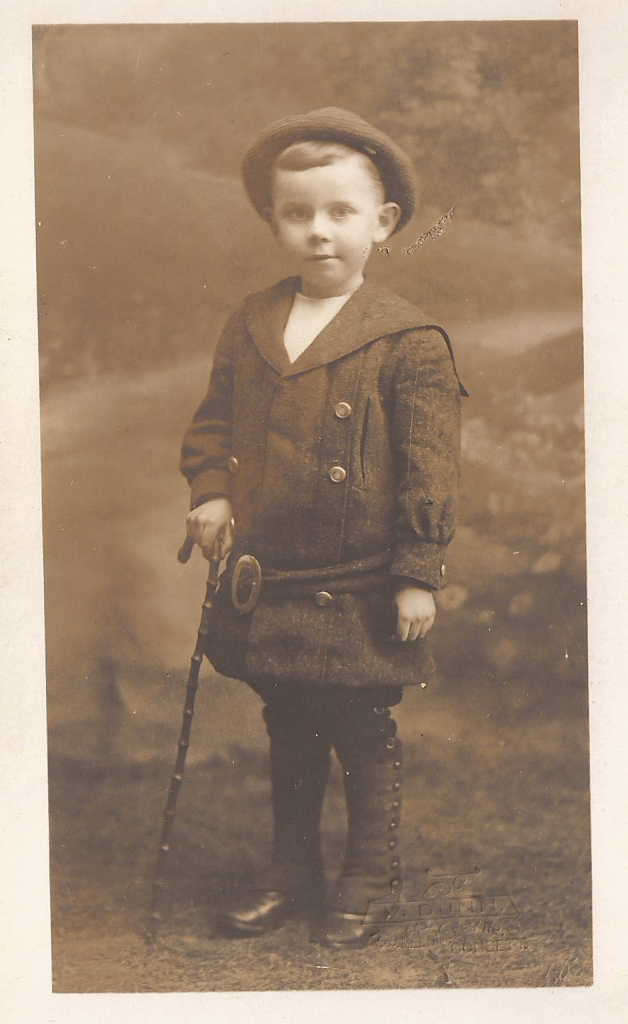 This photograph from the chest is of Esther’s eldest son. He was named Frederick William Caswell (b. 04.11.1903, Pleasant View, Lanchester, Durham). He was called William (or Bill) day to day. I guess that it would have been confusing to have two Fredericks in the household (Esther’s husband was Frederick Caswell). 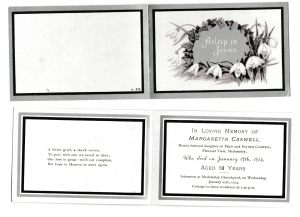 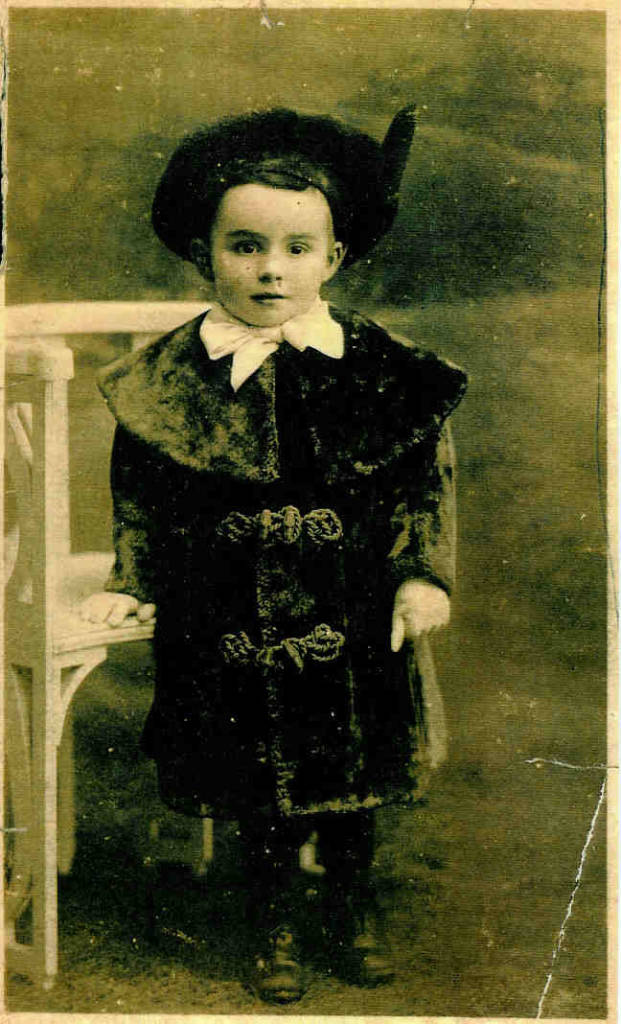 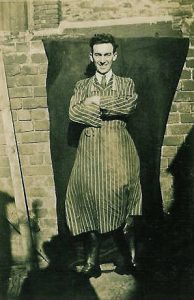